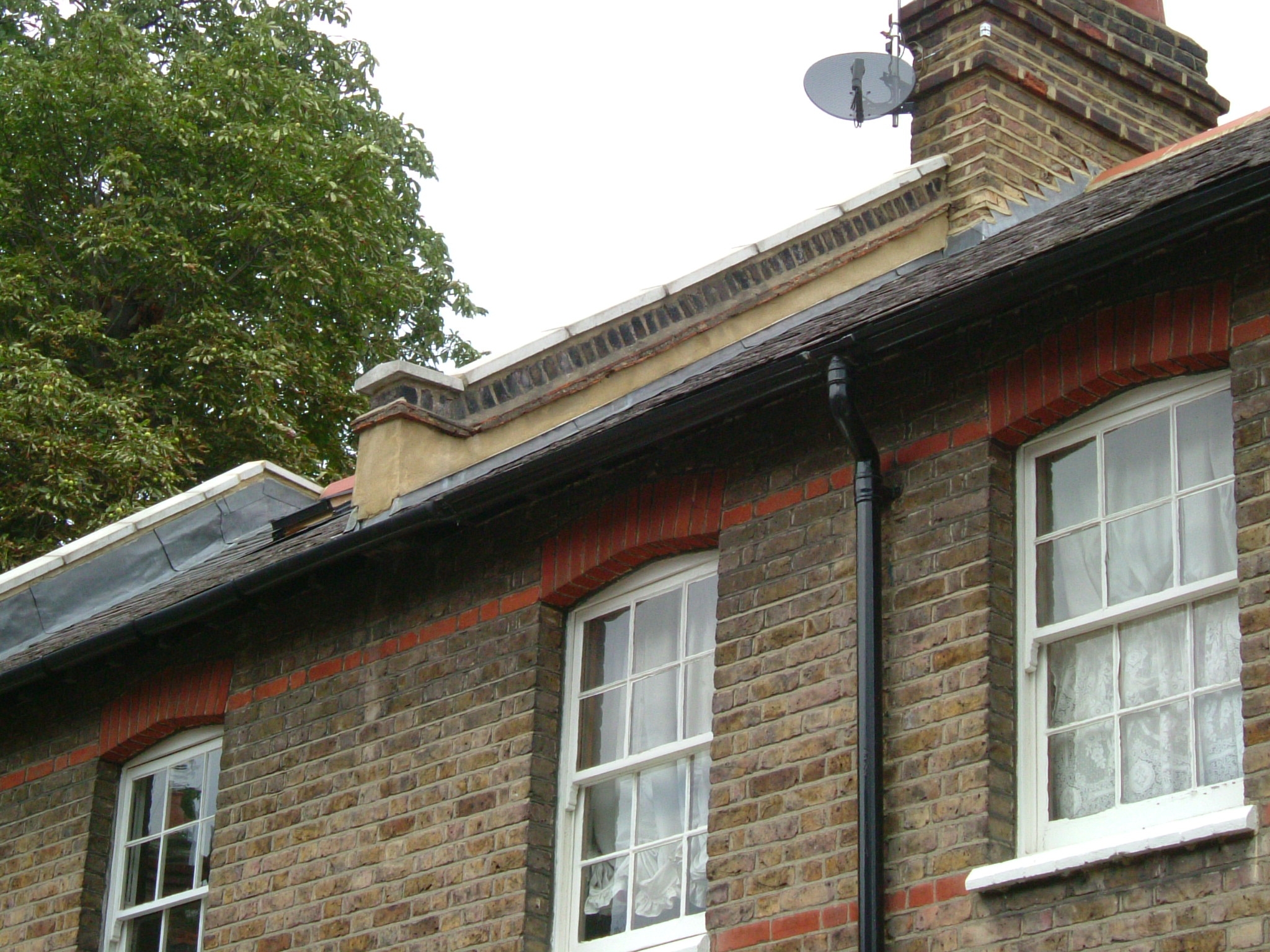 What is a Party Wall?

A party wall is a shared wall on the boundary between two buildings. In the above photograph the party walls are shown above the roof line. It can also be a structure like a ceiling or a floor in a building with more than one owner.

I Want to Build on or Next to the Party Wall so What do I do?

The Party Wall etc. Act 1996 controls works on or adjacent to the party wall in England and Wales.

A Building Owner proposing building works that will effect the shared wall or adjacent areas needs to serve a party structure notice at least two months before works commence. A notice of adjacent excavation or line of junction notice must be served a minimum of one month before building commences to these areas. The notice must be dated, accurately describe the works and be signed by the legal owner/s or a properly appointed party wall surveyor under Section 10 of the Act. Failure to follow this will make the notice invalid. The adjoining owner/s have 14 days from the date of the notice to consent to the works in writing or dissent and appoint a surveyor experienced in party wall matters and the Act.

A schedule of condition is recommended even when the adjoining owner consents to the proposed notifiable building works. It should be taken of the adjoining owner’s/s’ side of the wall/adjacent areas before works commence so that an accurate dated written record is kept in case damage is alleged later on.

If the adjoining owner/s dissent a party wall agreement will need to be made. 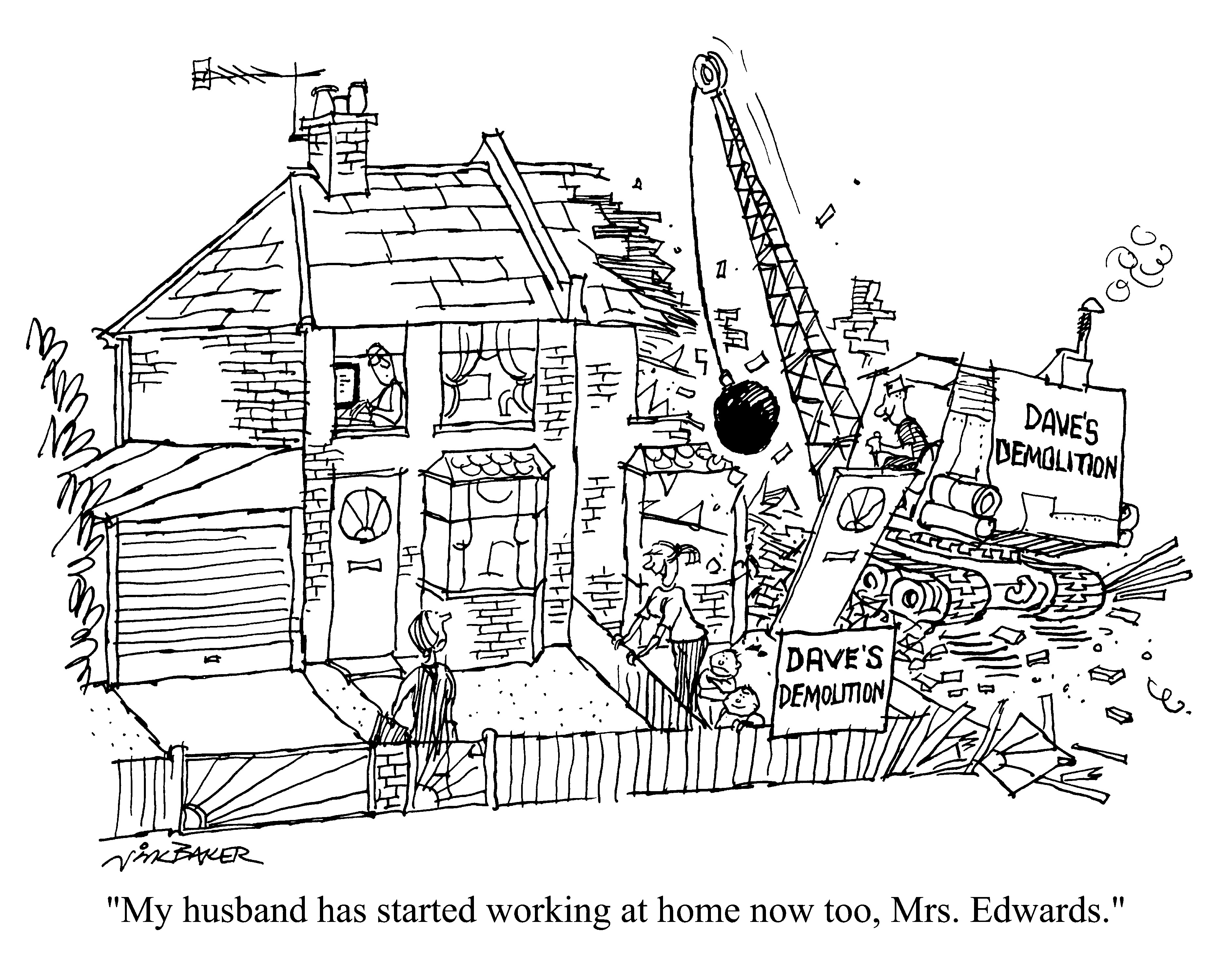 The building owner is normally responsible for the party wall surveyors’ reasonable fees which should be agreed before works commence. That is unless the adjoining owner stands to benefit from the works to the shared wall or adjacent areas.

I’m an Adjoining Owner and I’ve received a notice

I’m an Adjoining Owner with a notice, under The Party Wall etc. Act 1996, from my neighbour. what shall I do?

If the Adjoining Owner Dissents

An Agreed Surveyor to represent both building and adjoining owner may be appointed. This is recommended for simpler works/smaller jobs and will keep party wall fees to a minimum. The adjoining owner has a choice of the same surveyor as their own, or, appointing their own. The Agreed Surveyor or the Building and Adjoining Owners’ Surveyor will draw up a legal agreement known as the Award which sets out the rights and duties of both sets of owners under the Act.

You are recommended that your notices are served under the Act by a surveyor with a sound knowledge and experience of the Act. This will prevent expensive mistakes and delays if you try and serve them yourself. Sufficient design information at the outset will ensure that costs are kept to a minimum and delays avoided.

"Under the terms of the lease what am I responsible for as a leaseholder?"

"Can I convert one of the bedrooms into a bathroom in the house I'm buying? If so, what consents will I need and how much will it cost?"

"My neighbour has started building works on the party wall without serving notice under the Party Wall etc. Act 1996. What are my rights?"

"How has the lime tree on the local authority pavement effected the property?"

"What are the problems in the common parts of the block of flats and can they be easily fixed?"

"The building needs a new roof and a rewire. What are the best ways of dealing with it?"

Powered by WordPress  |  Compass by InkThemes.